Marek graduated from the Faculty of Law of the University of West Bohemia in Pilsen. Immediately after graduation he started working in the legal profession. First as an associate in a medium-sized law firm, where he focused mainly on civil, commercial and administrative law, including a number of court, administrative and arbitration proceedings. After becoming an attorney-at-law in June 2018, he moved to a Prague law firm where his specialties were corporate law, contract and copyright law, competition law and unfair competition law.

Marek’s free time is mostly spent on sports, he enjoys playing football and snowboarding. He also enjoys travelling, architecture and urban planning. He reads books on history and is actively interested in the development of the capital city of Prague.

He speaks Czech and English. 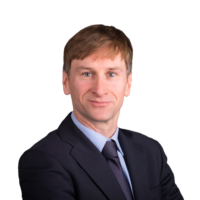 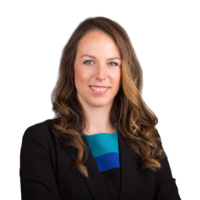 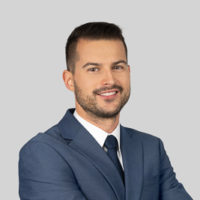 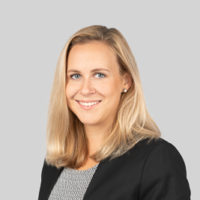 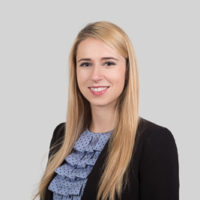 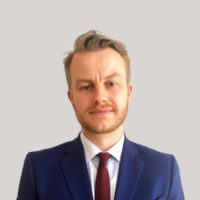 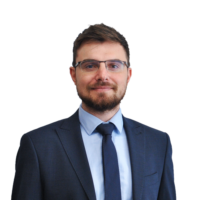 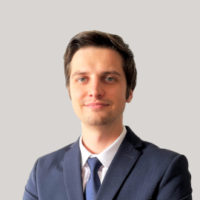 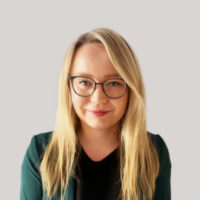 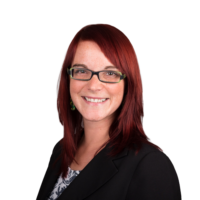 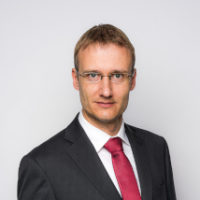 In connection with the installation of PV (photovoltaic power plant) and its advantages, very often only its main benefit is mentioned, which is partial energy independence and the possibility of …

Amendment to the Consumer Protection Act

On 10 November 2022, the President of the Republic received for signature an amendment to the legislation on consumer protection (the “Amendment“), which was discussed by both chambers of the …

Photovoltaic power plants from the perspective of the Energy Act

Show more
More news
By consent, you allow us to use cookies to provide services and traffic analysis. More information about the cookies used and their settings.
Approve